Since Intuit launched Online version of Quickbooks in 2004, it’s been a constant topic of debate amongst accountants regarding which version is better. Honestly, there is no single correct answer. Both of them have their pros and cons and either of the version should be chosen according to the business requirement.

One can avail Quickbooks Online with a monthly subscription ranging from $12.95 to $39.95 per month; whereas Quickbooks Pro and Premier version can be bought with a one-time payment of about $300. QuickBooks Enterprise comes with the annual subscription of about $1100 – $1800.

QuickBooks Desktop offers stronger and more developed journal entries and importing/exporting capabilities, budgeting, contract management, and bank reconciliation features in comparison to QBO which lacks many of the Inventory management, Project Management, and Reporting features along with the To-Do list.

Online version has several automated features for functions like sending invoice, meeting schedules, customer billing, email reports and downloading bank transactions which are to be done manually in Desktop version

Hosting on the Cloud!

As Online version comes with the inclusive provision of being hosted on the Cloud, the QBO offers multiple users in different remote locations to work collaboratively making informed decisions in real-time. Though data in the Desktop version can also be hosted on the Cloud, it needs to be paid; and people can only work on their PCs unlike those who are using Online version accessing their data through laptops and mobile phones while traveling or attending meetings.

With inclusive provision of being hosted on the Cloud, QBO becomes more secure to use as the data is safeguarded by the Cloud provider using strong security algorithms and end-to-end encryption; whereas data using Quickbooks desktop hosting Support is subject to lose if any unwanted theft or disaster occurs at the location from where Desktop version is being operated.

Automated data backup and maintenance solutions are provided in QBO; whereas data backup needs to be created and maintained manually in Desktop version, if not paid.

Support Validity: Intuit drops the support for the Online software after three years which means one need to upgrade to the newer version, whereas, once you buy Desktop software, you can keep the same version for as long as you can pay for the support.

QuickBooks Enterprise Hosting With Verito Could Solve Your Accounting Woes 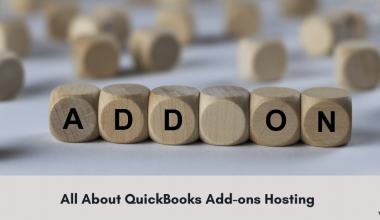 Read More
When you are a part of the accounting industry, you want to streamline various work-related activities to maintain…
QQuickBooks Hosting

Read More
If you are a QuickBooks user, you might already know about its different versions designed with unique, powerful…
QQuickBooks Hosting 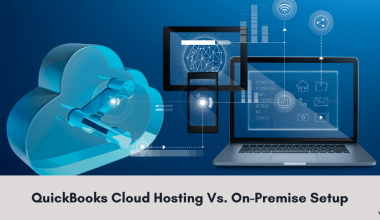 Read More
If you look at the evolution of technology, particularly related to the accounting industry, you will realize that… 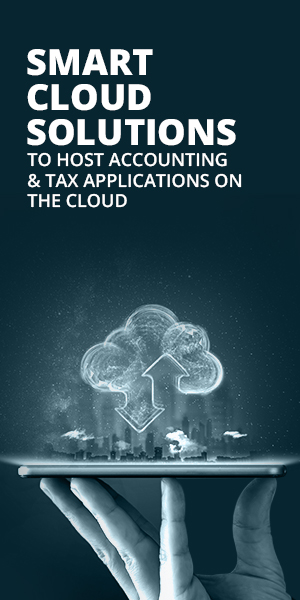